Theme : Nursing care at its best: Proficient and caring 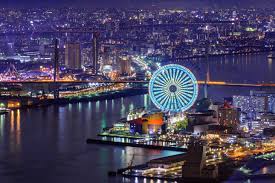 Osaka is a large port city and profit-making center on the Japanese island of Honshu. It's known for its modern architecture, nightlife, and hearty street food. The 16th-century shogunate Osaka Castle, which has experienced several restorations, is its main historical landmark. It's surrounded by a moat and park with plum, peach and cherry-blossom trees. Sumiyoshi-Taisha is amid Japan’s oldest Shinto shrines.

About Cherry Blossom Festival In Osaka:

The Cherry Blossom Season Japan or sakura is one of the country’s top highlights every year when locals and visitors gather to admire the stunning, blooming cherry trees in parks and streets. The entire 3,000-km-long country turns topsy-turvy with lots of hanami or flower viewing picnics taking place underneath the spectacular cherry trees. This explosion of color is a true national treasure in the country and is the pride of every Japanese. The red and white flowers during the famous Cherry Blossom Season Japan come in different varieties. There is the Japanese Flowering Cherry as well as the Yoshino Cherry. But also other fruit trees are well worth viewing such as the blooming apricot, prune and plum trees. The fact that you can not only admire different kinds of trees but also many varieties of each kind, is quite special. 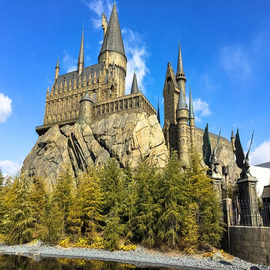 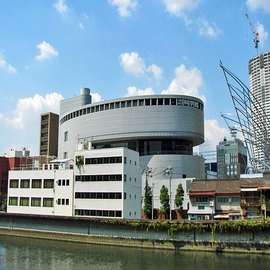 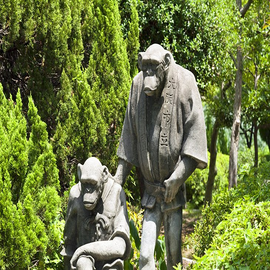 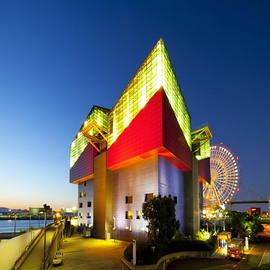 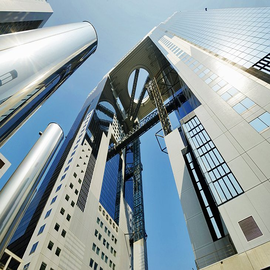 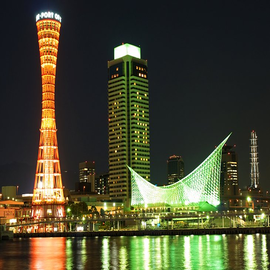 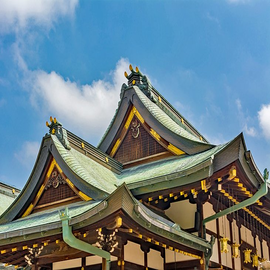 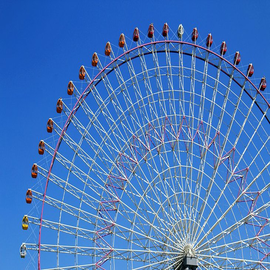