Theme : Exploring the Recent Innovations in Nursing & its Practice 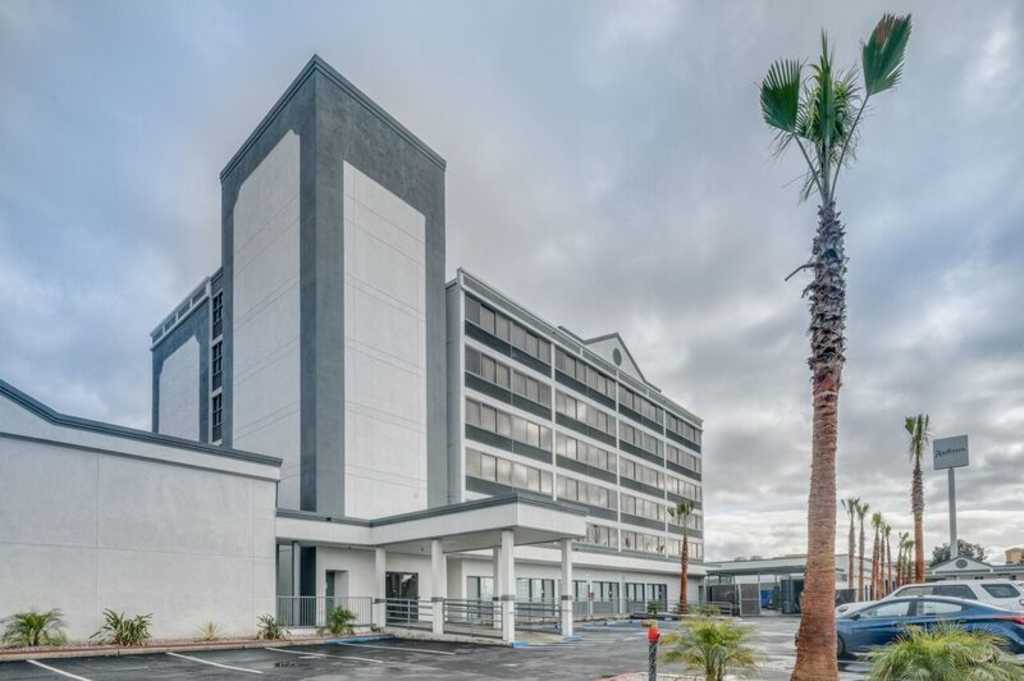 The fog that rolls in off the Pacific Ocean hid the present-day site of San Francisco from Spanish conquistadors for two centuries after they first discovered California. A small party of explorers traveling overland from Mexico toward Canada and led by Sergeant José Ortega first stumbled on the area in 1769, and settlement began in 1776. A small town, called Yerba Buena, was established, but for over half a century it attracted little attention and was populated mostly by missionaries. The United States claimed it in 1846, during the Mexican War, and its population nearly doubled with the arrival of over 200 Mormon settlers. San Francisco has maintained its reputation as a center of cultural bohemianism. In earlier years it had drawn writers from Mark Twain to Jack London, and it became a center for the 1950s beat poets and for the Haight-Ashbury hippie counterculture that peaked with the 1967 “Summer of Love.” 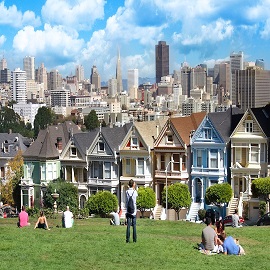 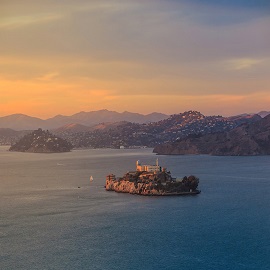 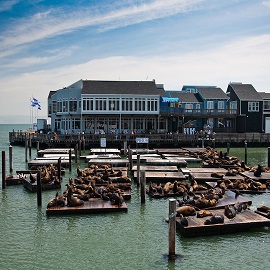 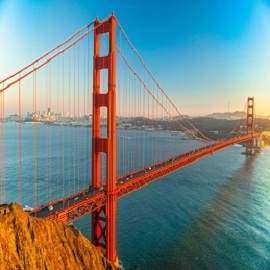 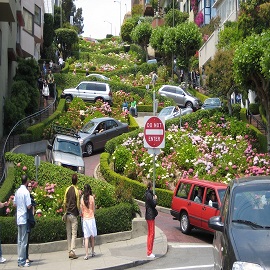 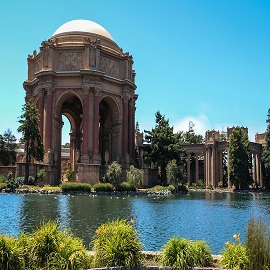 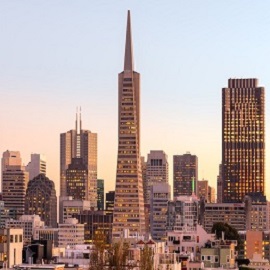