Theme : Breakthrough to the excellence in the field of Neonatology and Pediatrics

Madrid is the capital and largest city of Spain. The population of the city is roughly 3.3 million and the entire population of the Madrid metropolitan area is calculated to be around 6.5 million. It is the third-largest city in the European Union. As the capital city of Spain, seat of government, and residence of the Spanish monarch, Madrid is also the political, economic and cultural centre of Spain. The Madrid urban agglomeration has the third-largest GDP in the European Union and its influences in politics, education, entertainment, environment, media, fashion, science, culture, and the arts all contribute to its status as one of the world's major global cities. Due to its economic output, high standard of living, and market size, Madrid is considered the major financial centre of Southern Europe and the Iberian Peninsula; it hosts the head offices of the vast majority of the major Spanish companies, such as Telefónica, Iberia or Repsol. Madrid possesses a modern infrastructure, it has preserved the look and feel of many of its historic neighbourhoods and streets. 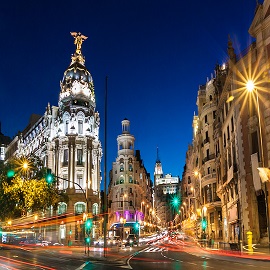 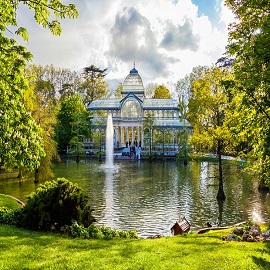 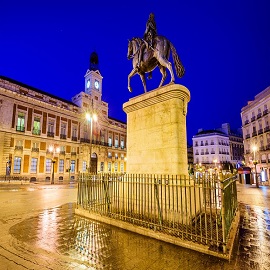 Puerta del Sol: The Heart of the City 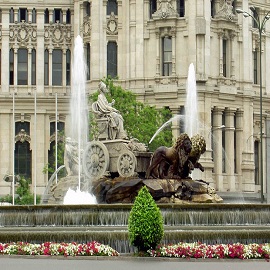 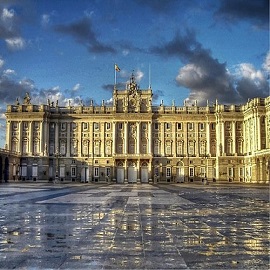 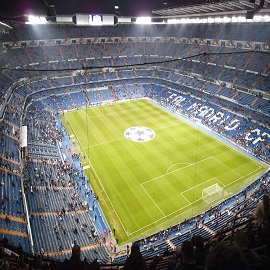 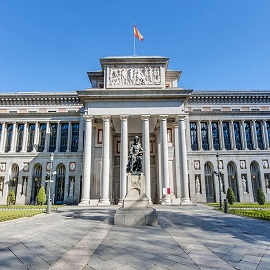 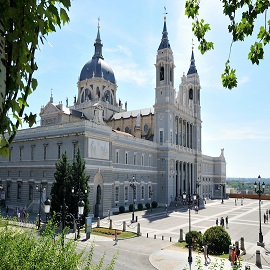